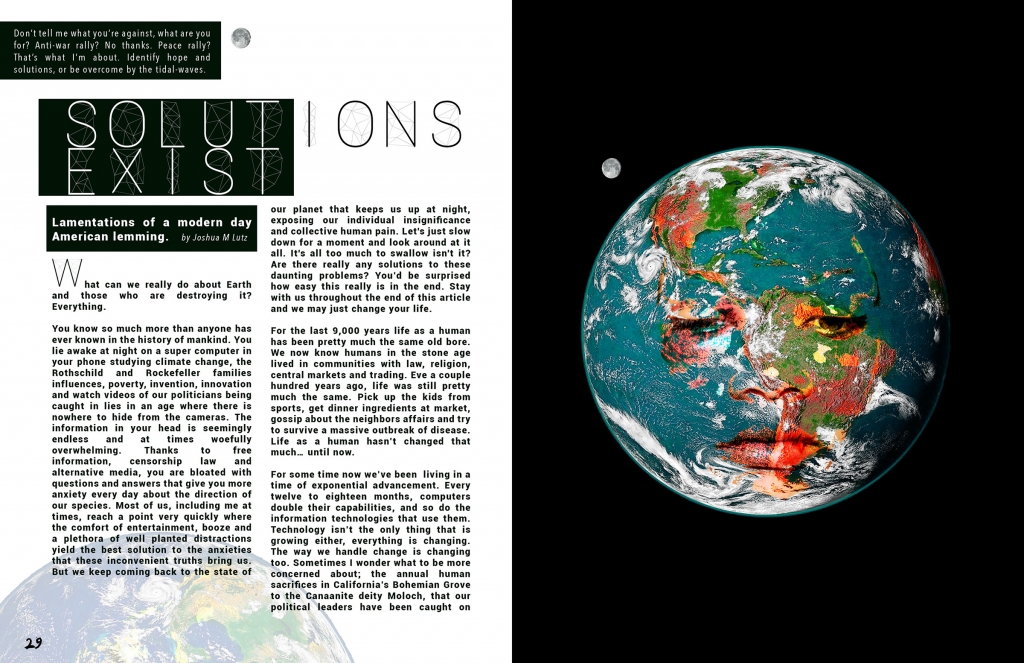 I am very proud to announce an upcoming project that is a long time coming. My online zine simply called, “SALT ZINE” has it’s new annual journal coming out in a few short months!

Salt Zine, previously “BW Megazine” has been in publication since 1994 when Joshua Lutz copied thousands and assembled them by hand. The original copies were distributed for years while on tour with many bands I have been in and out of over the decades. This next issue is more of a collection of unpublished works and stories by Joshua Lutz. Our distrobution includes the underground MTA news stand network in the New York City Subway systems who serves over a billion readers a year in the subway.

Here’s a sneak peak at a few of the pages I’ve written and designed for the latest forthright publication coming to a MTA news stand near you. 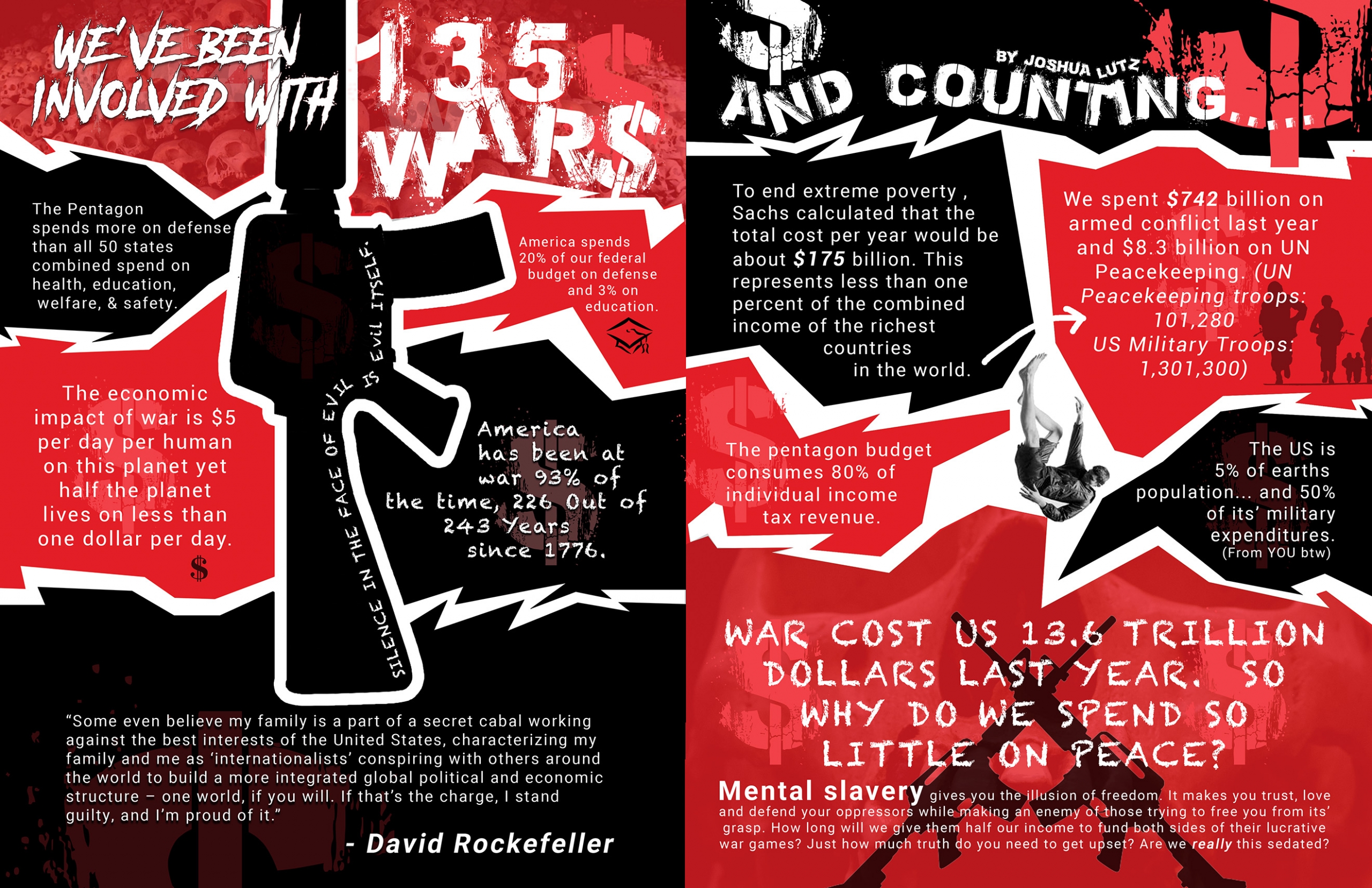 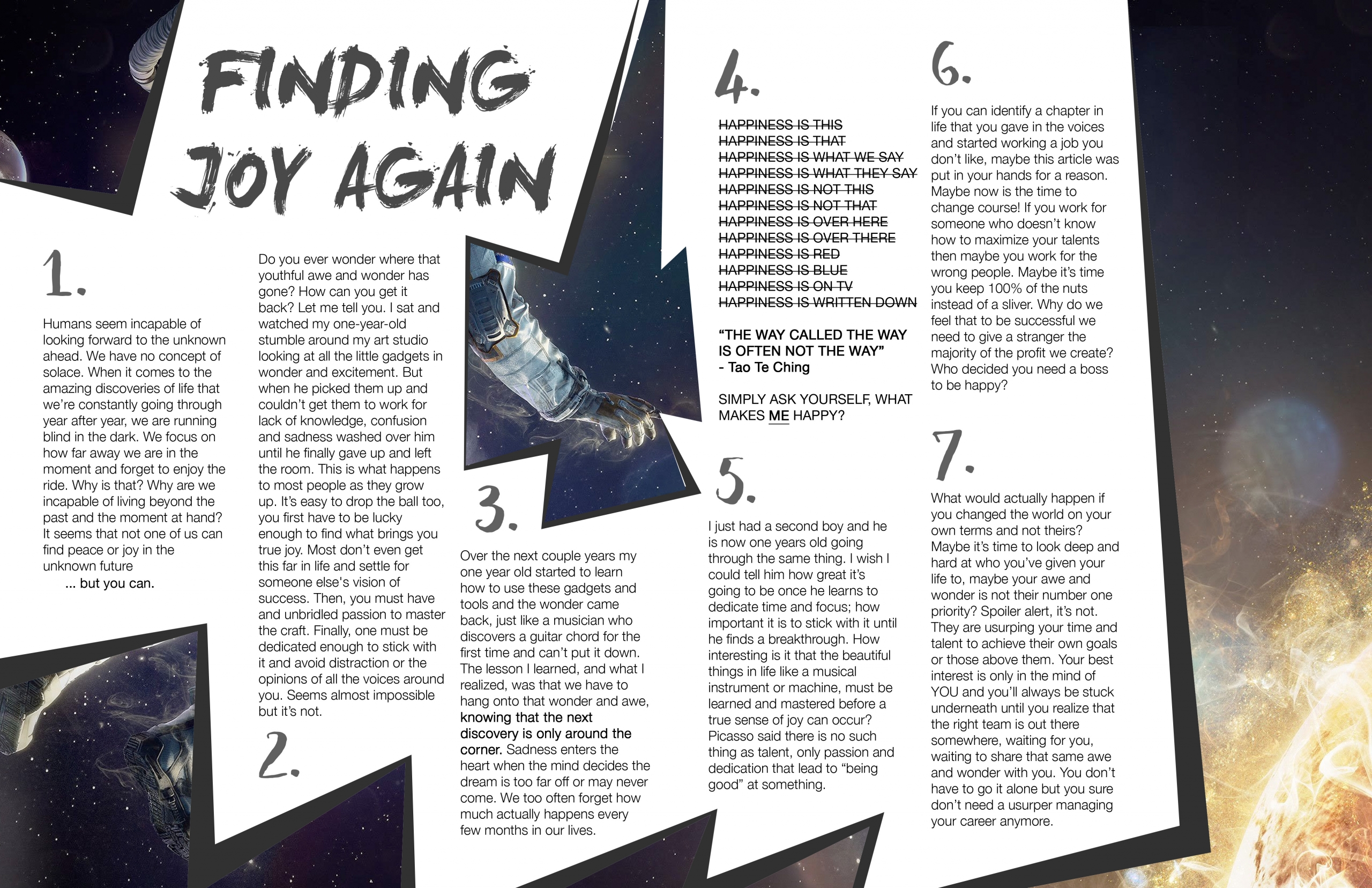 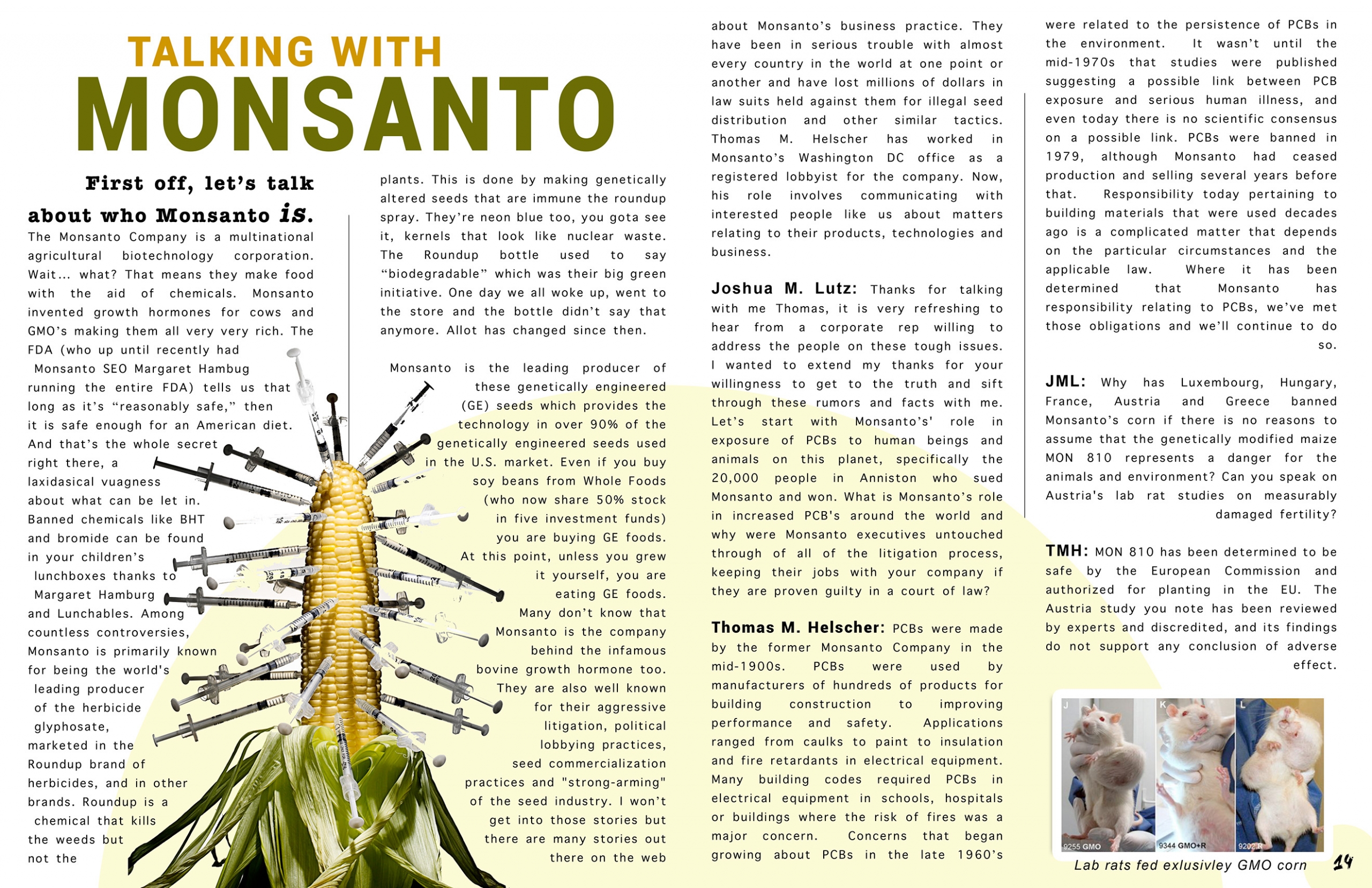 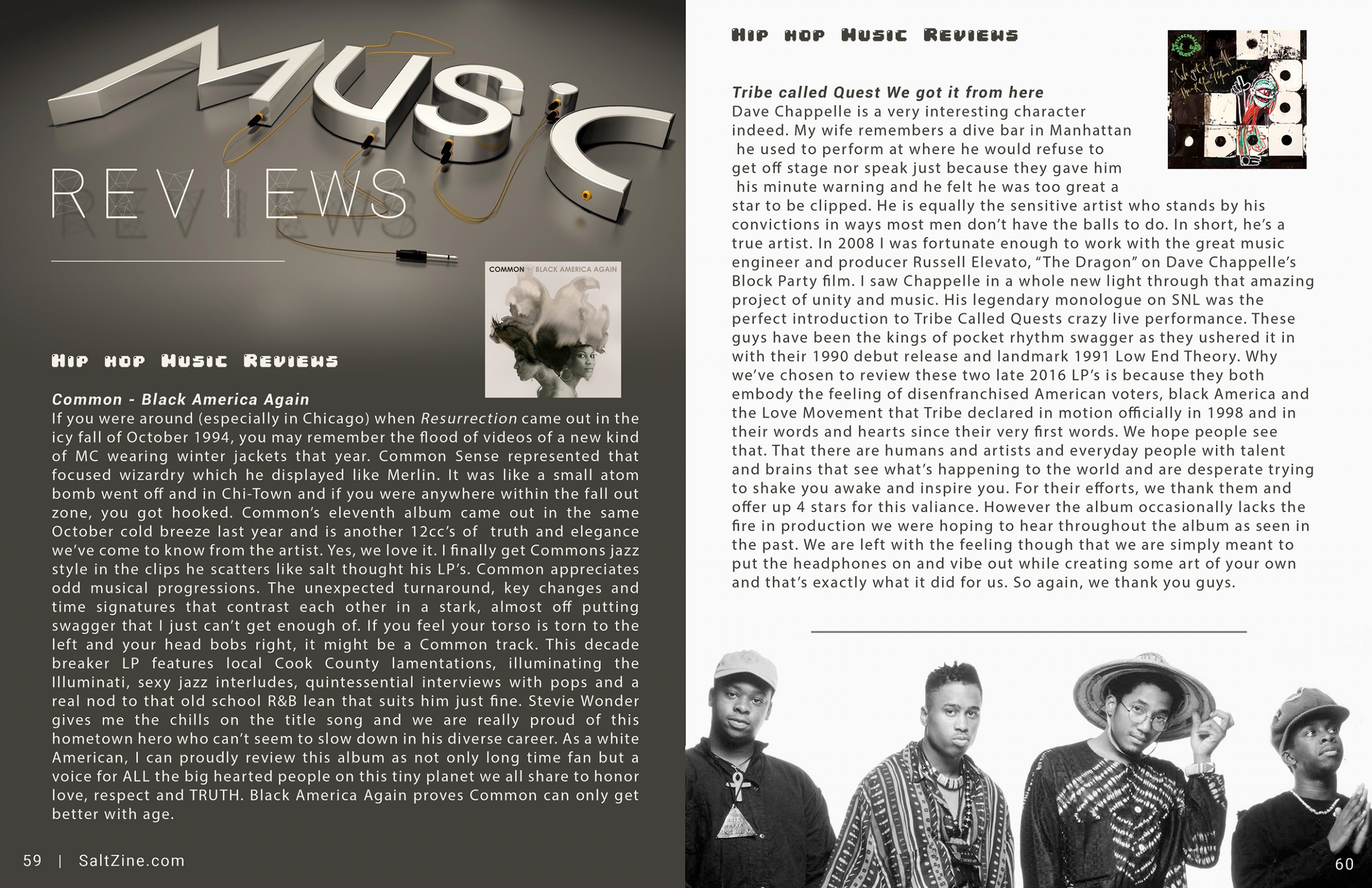 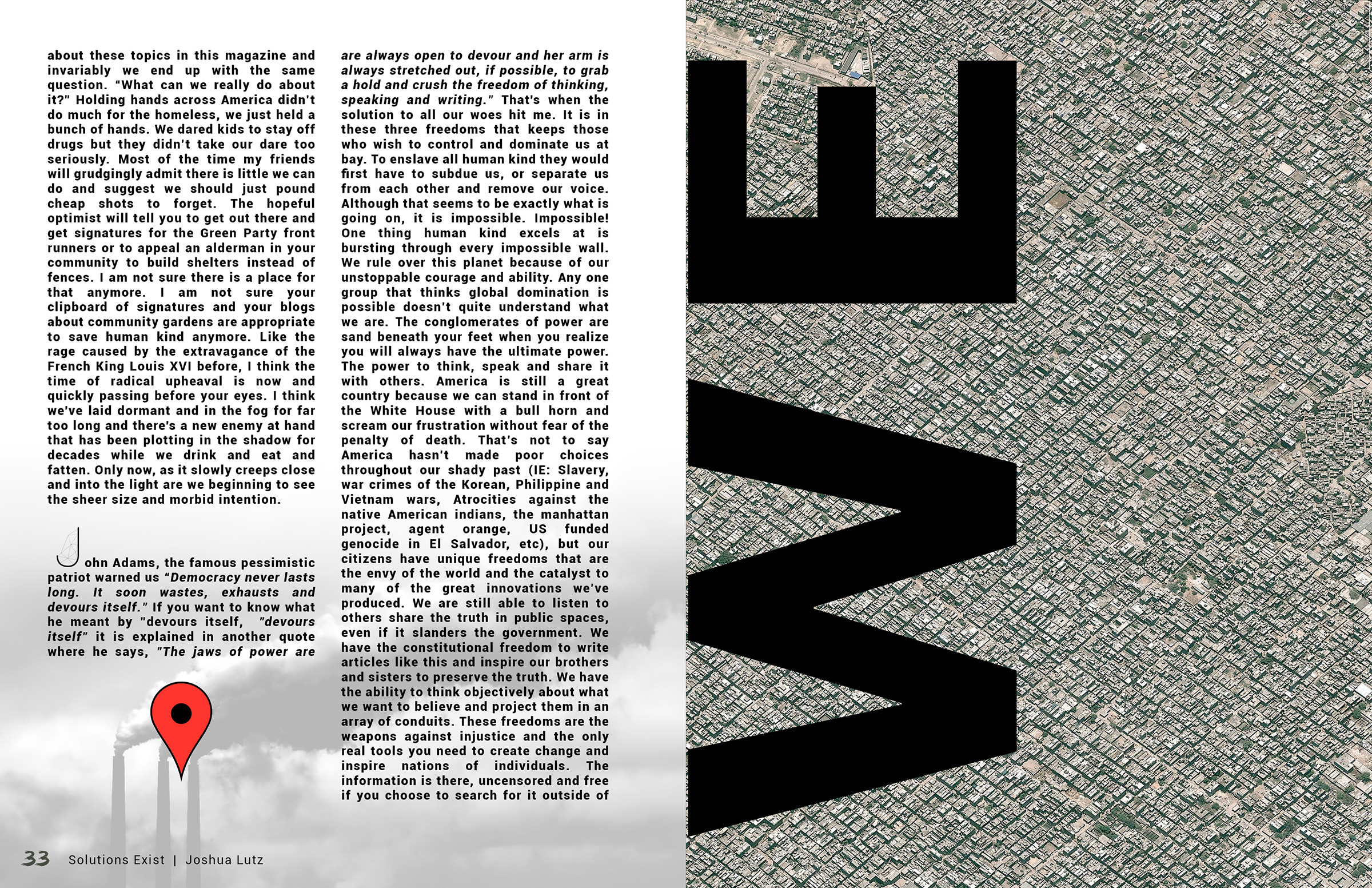 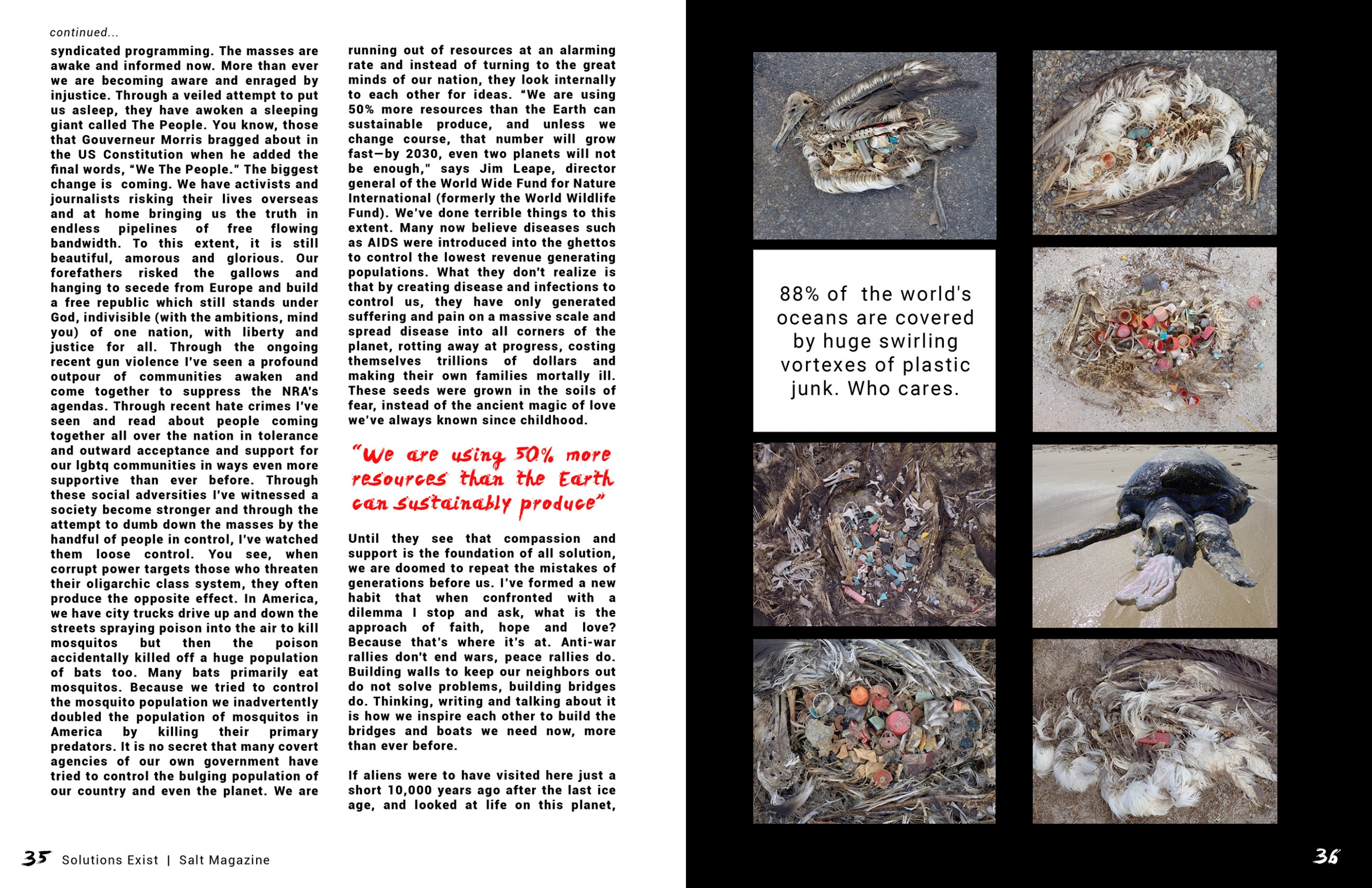 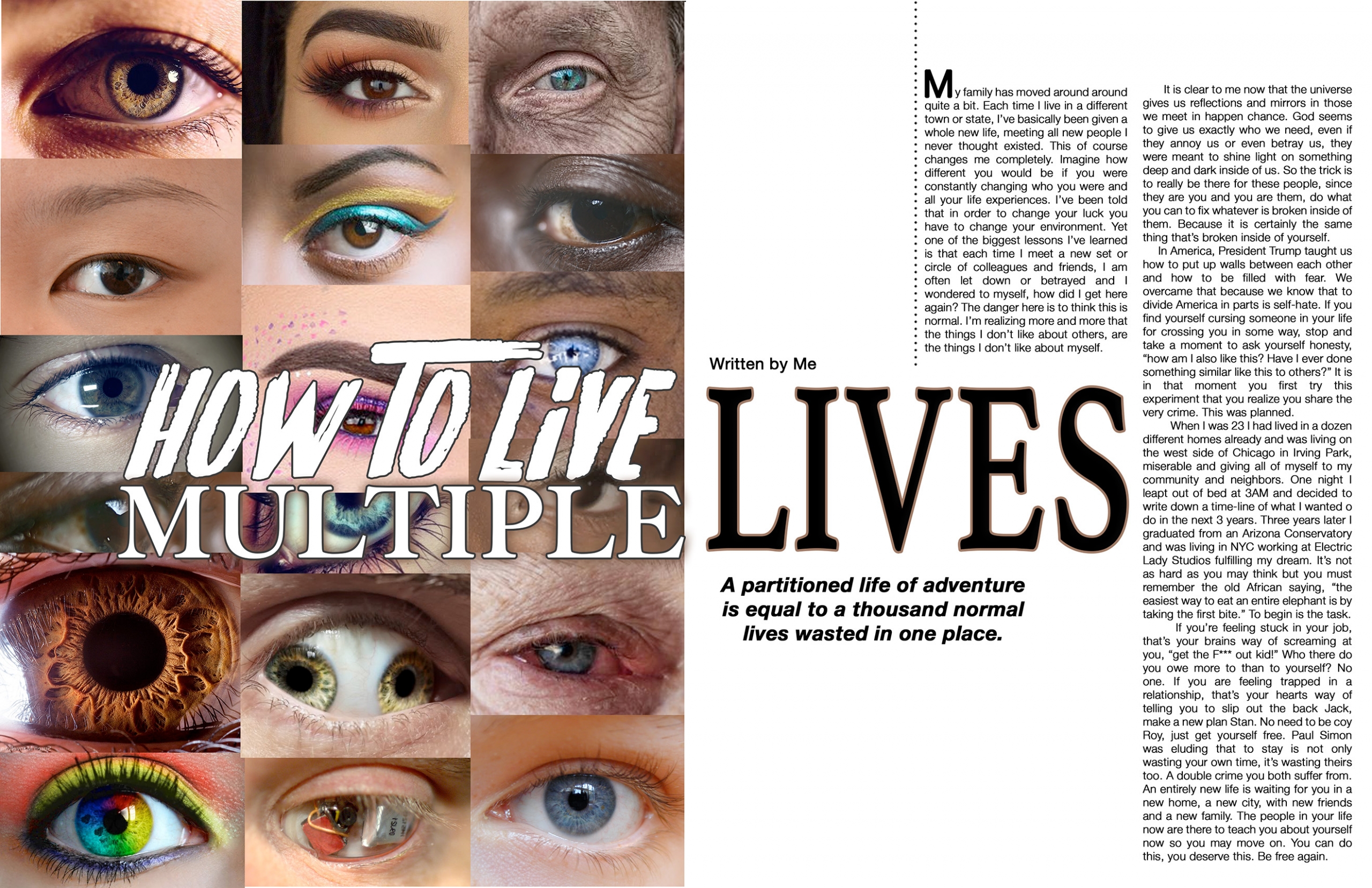 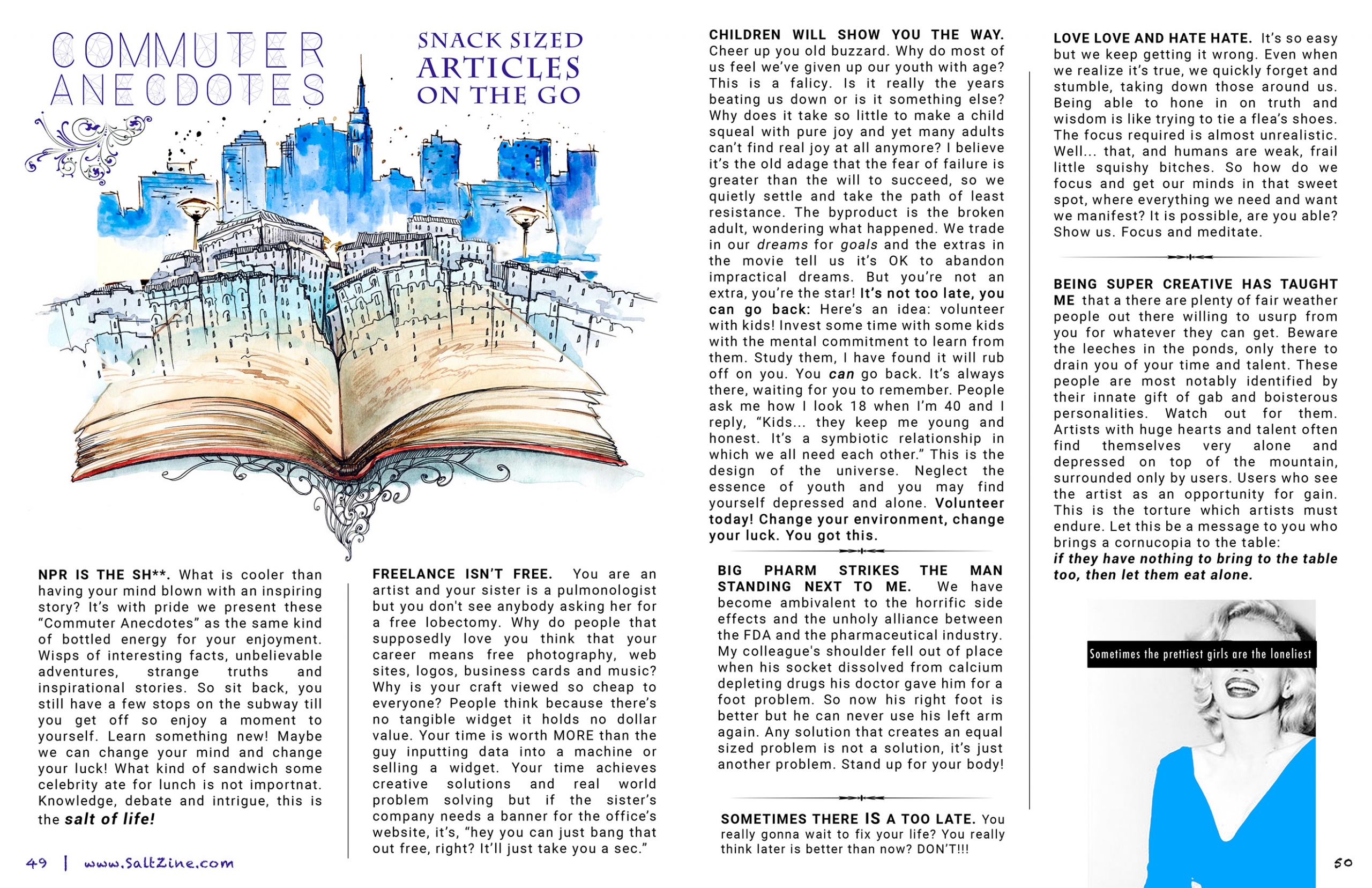 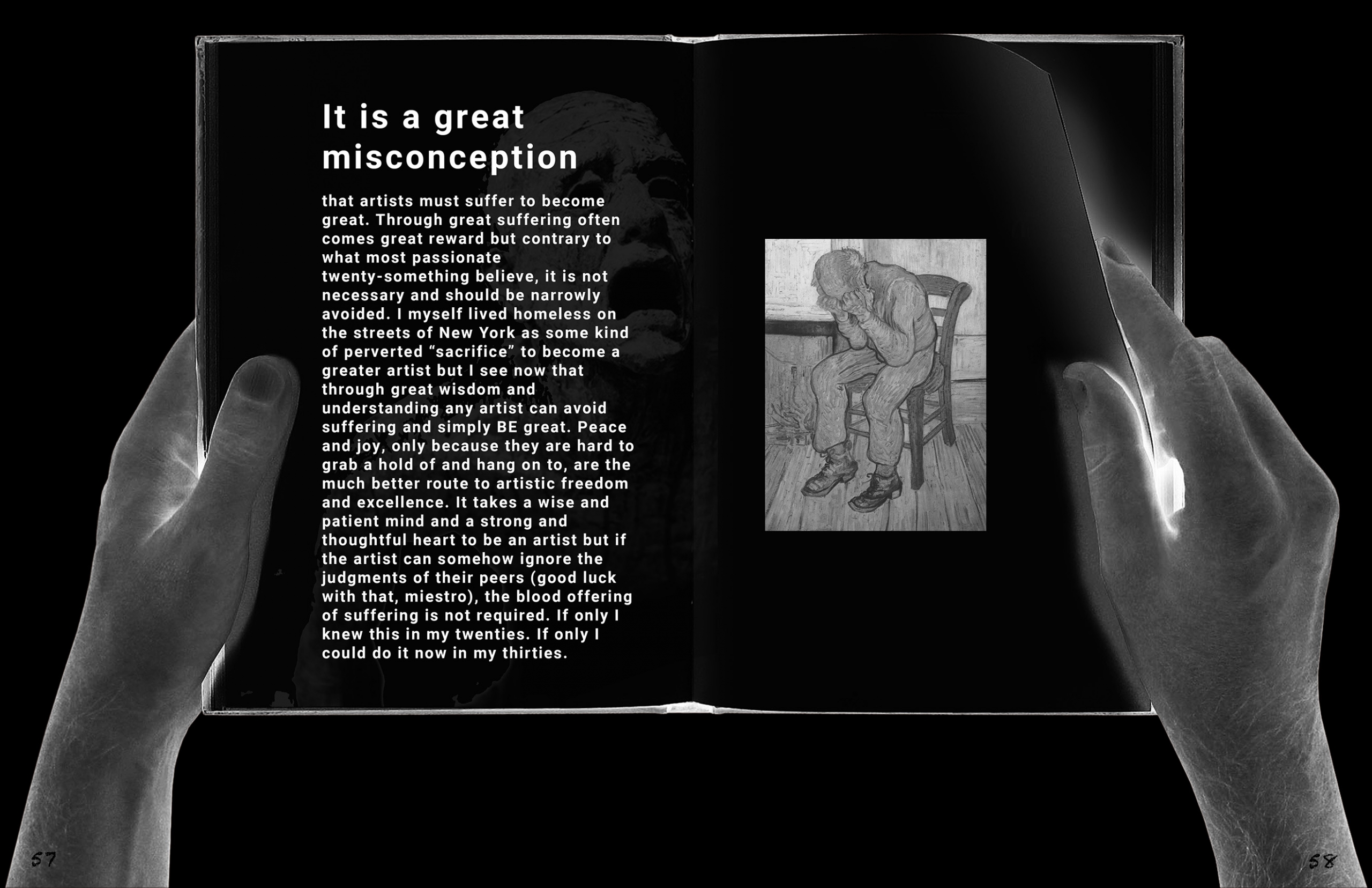 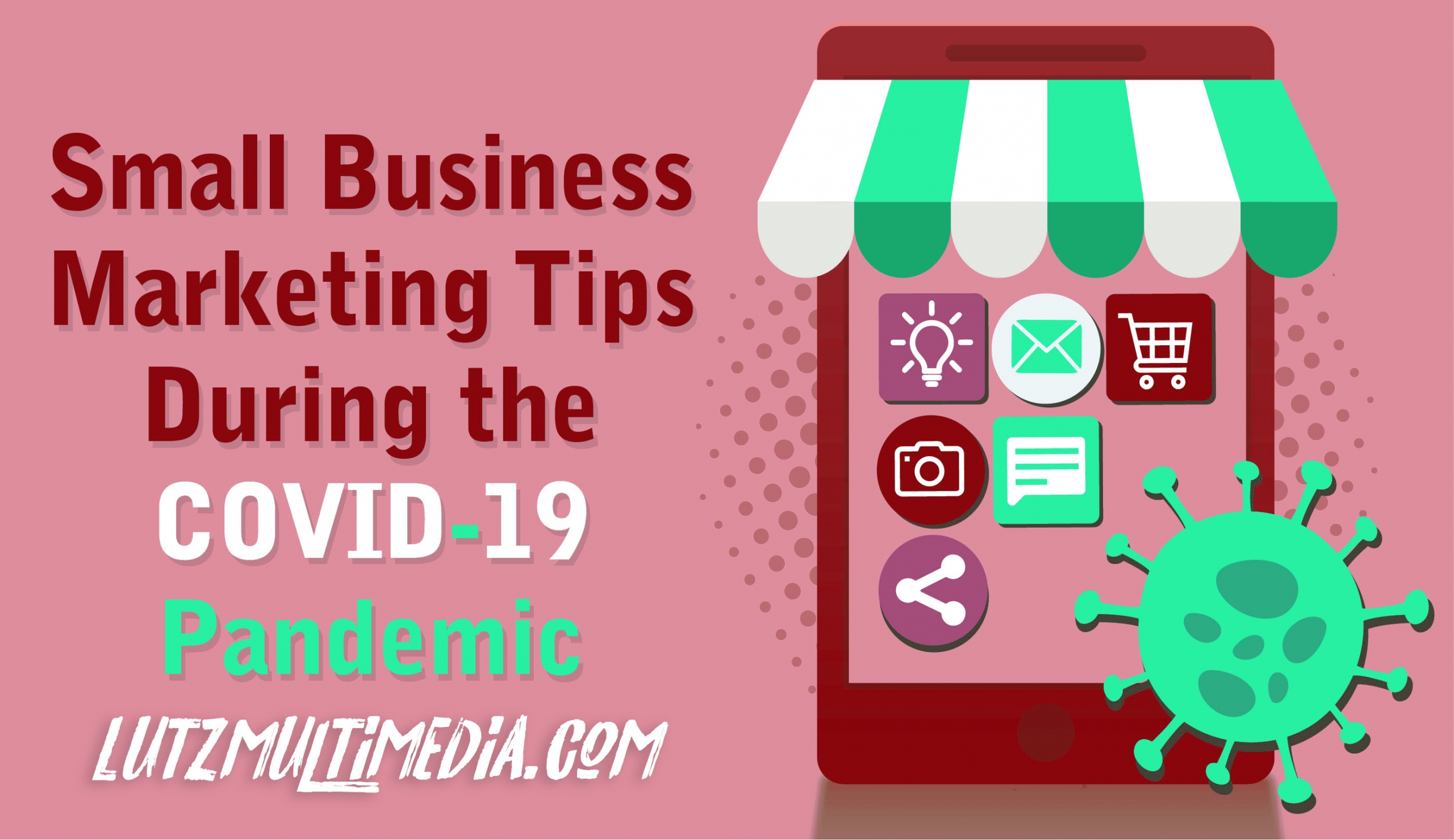 A fantastic blog related to and regarding Covid-19 and the Coronavirus effect on online marketing and branding. 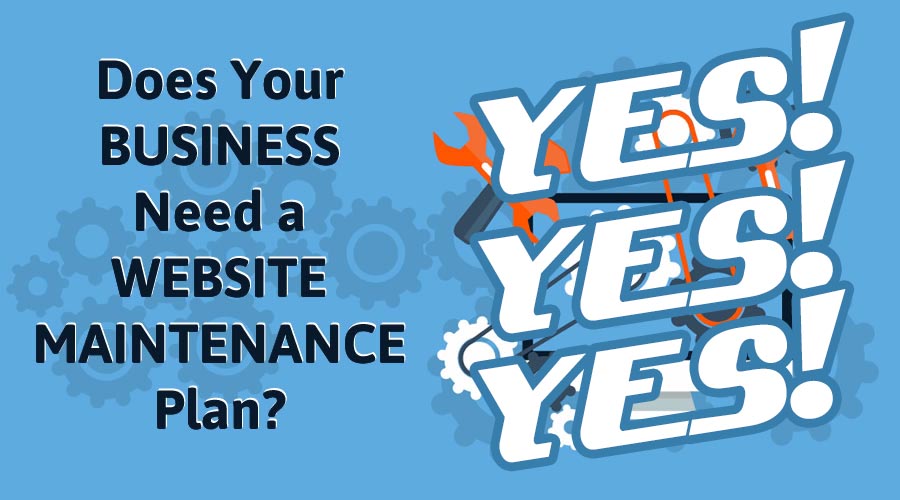 Why You Absolutley MUST Have Website Maintenance More Than Ever

Many new website owners wonder if they actually need site maintenance at all. What’s the worst that could